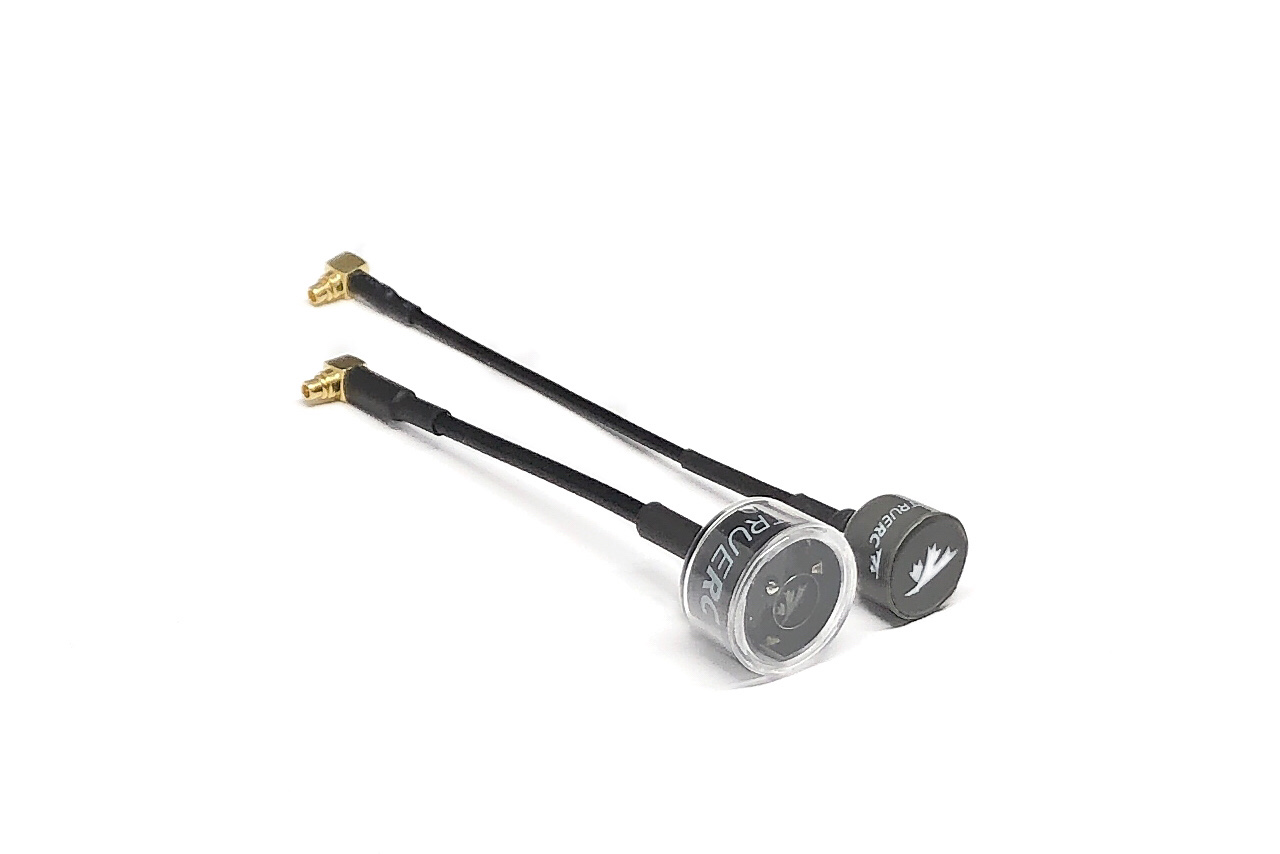 Many people ask me the difference between the OCP and singularity, so I decided to make a post to lay down the main differences between the two.

Their dimensions: The OCP is 16.5mm diameters vs the singularity’s 11.8mm.

Their performances: The singularity have better pattern fidelity, less disturbed by proximity of objects or a very long cable.
It also have slightly higher gain and overall have an edge over the OCP.

Their cost: The OCP is the least expensive.