Be the first to review “AXII-SMA 5.8 (Side feed)” Cancel reply 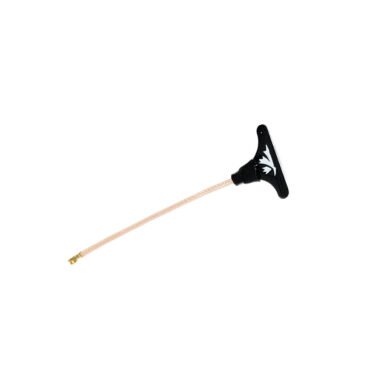 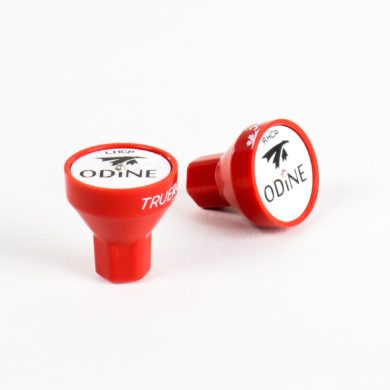 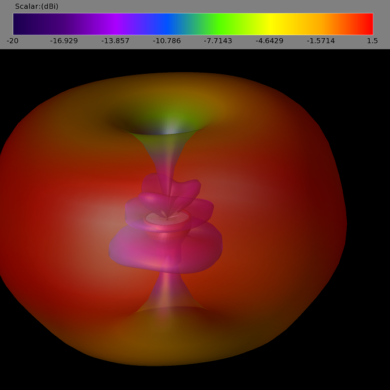 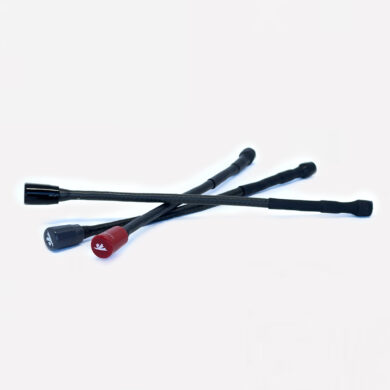 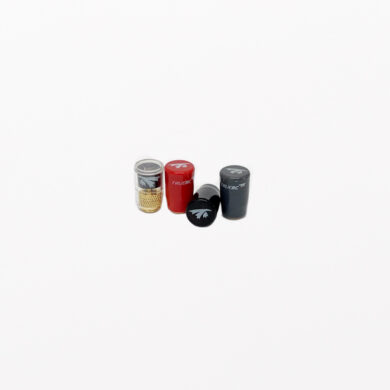 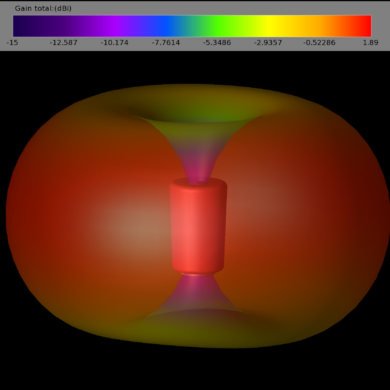 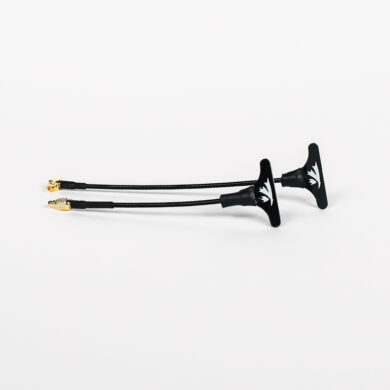 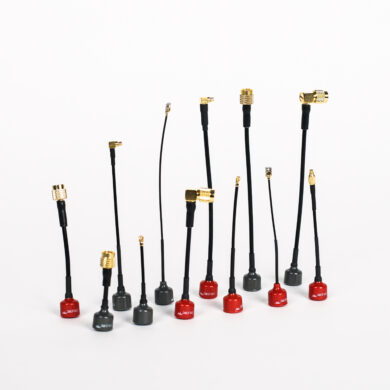 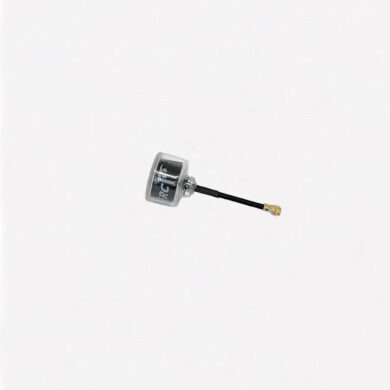