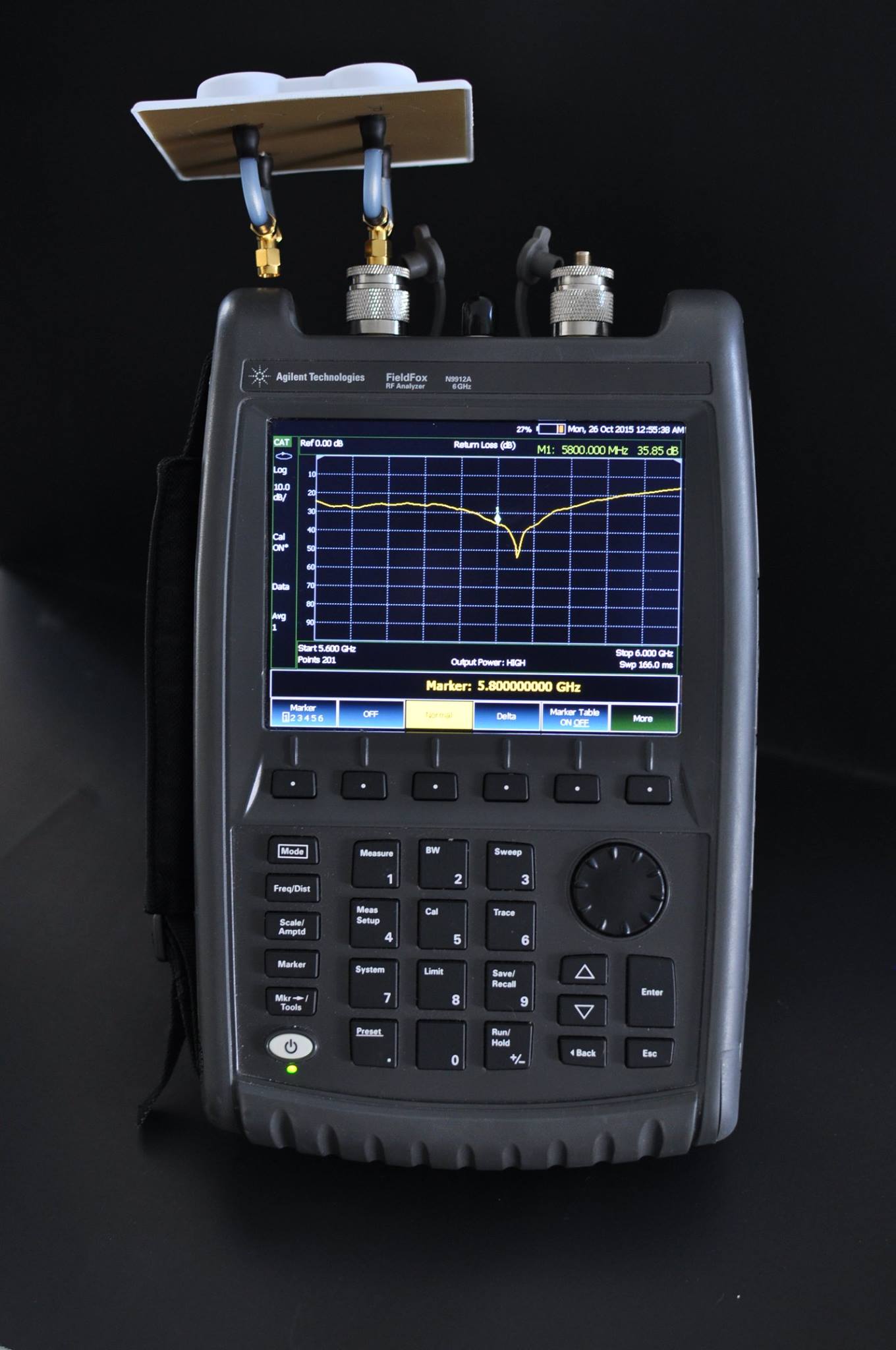 S11 (return losses) is another expression for SWR (standing waves ratio) and IMO a better one. It is the ratio of port #1 to port #1, in other words, what comes out of port #1 relative to what you injected in port #1. When you send power to an antenna, some of it is reflected back. Let’s say a 100mW Vtx connected to a 1.9:1 SWR antenna: 100mW goes in, 10mW is reflected back, ten times less power is reflected or -10dB. We then express the antenna as having a S11 of -10dB. 90mW is left to be radiated at whatever the antenna radiation efficiency is. So an antenna with very good SWR may actually still radiate less because it has less radiation efficiency. An extreme case would be a dummy load having perfect S11/SWR but radiate very little.

Let’s make another example with only antenna B at various S11 tuning:

On paper, the relation between SWR/S11 and range is really not as strong as many believe it is. This belief is likely carried from the fact that SWR/S11 is the easiest and most often only parameter measured. The truth is that other important parameters like gain pattern, axial ratio and radiation efficiency does not always line up with best SWR/S11. Antenna designers try to make all parameters line up at the frequency of interest, but sometimes compromise has to be made.

SWR vs range of antenna B