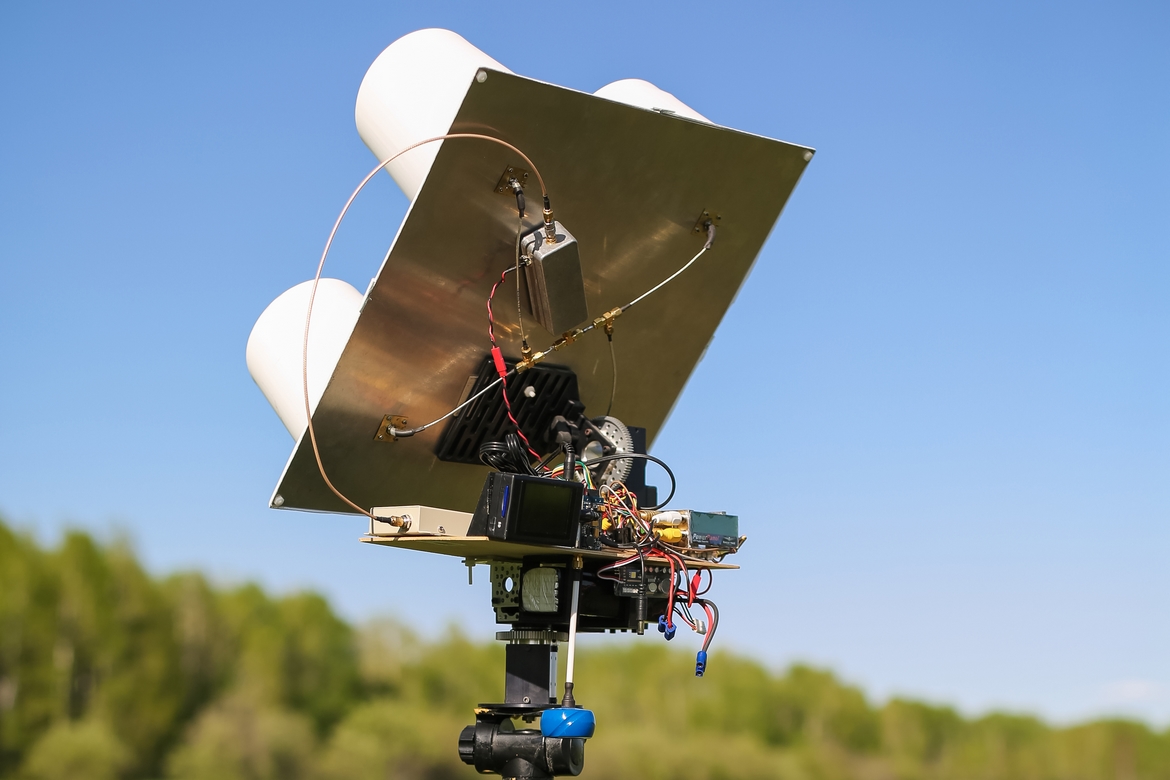 In this article, I’m going to explain the RF link «budget». Where is that budget, how it can be calculated and what affect it for better or worse. Your budget is spread over 3 things: Tx power, Rx sensitivity and antennas gains.

The RF currency is very often the dB (decibel, for one tenth of a bel). What is a bel? A bel is a ratio of 10 between a quantity and a reference level. The bel is seldomly used in favor of the decibel, 3 dB being a ratio of 2 following the logarithmic scale of that unit. Example: We often set 1mW as a reference in RF power, this is our starting point or 0dBm (dBmiliWatt) 3dBm is 2mW, 10dBm is 10mW, 20dBm is 100mW… Same can apply to Volt (dBV) or Amp (dBA) What about Dbi? We often see that spooky unit on antenna spec sheet. «i» is for «isotropic» an elusive perfect antenna that spread power evenly over a perfectly round sphere. So, 0dBi is a perfect sphere, 2dBi is squished a little, 20dBi is totally squeezed in one direction, having 100 times more power in a single direction than the perfect sphere. We have a 500mW Vtx, that’s 27dBm, install a dipole: add 2dbi we’reat 29dB. Now on the Rx side we have a patch with 8dBi with a Rx sensitive to -85dBm, that’s another 93dB added to our budget for a total of 122dB. You can see that most of the budget is found in the Rx and its antenna. Now that our budget is known we can go spend it, how? Free space loss. As the Tx is moved away from the Rx a loss occur in the distance that separate the two. This loss in dB is calculated like this:

Don’t let it scare you, if math is not your cup of tea, there’s plenty of online calc for this:

We see MHz in the formula and it is in a similar expression than km, yes frequency play an equally important role. Twice the frequency, four times the free space loss or 6dB. Same with distance, twice as far, four times the loss or 6dB. At 1280MHz, the loss over a km distance is 94.6dB (that’s free space, mean no air no humidity, no house, no aliens) Bummer! Only one km and most of my budget is spent! No, remember that the dB unit is logarithmic and like said above 6dB is twice the range. Let’s travel another km and we have 100.6 out of 122dB spent. Still over 21dB to go, divide that by 6 and we got the number of times we can double our distance. 3.5 times? Let’s keep it at 3 times for some overhead.We’re at 2km, double #one, we’re at 4km, double #two, we’re at 8km, double #three, we’re at 16km,
end of our journey, we spent all the RF link! Many others things can tax your RF link, solid objects between Tx and Rx will eat a lot, multipaths and noise are some other examples. How can you improve your budget? You saw how the budget is divided: