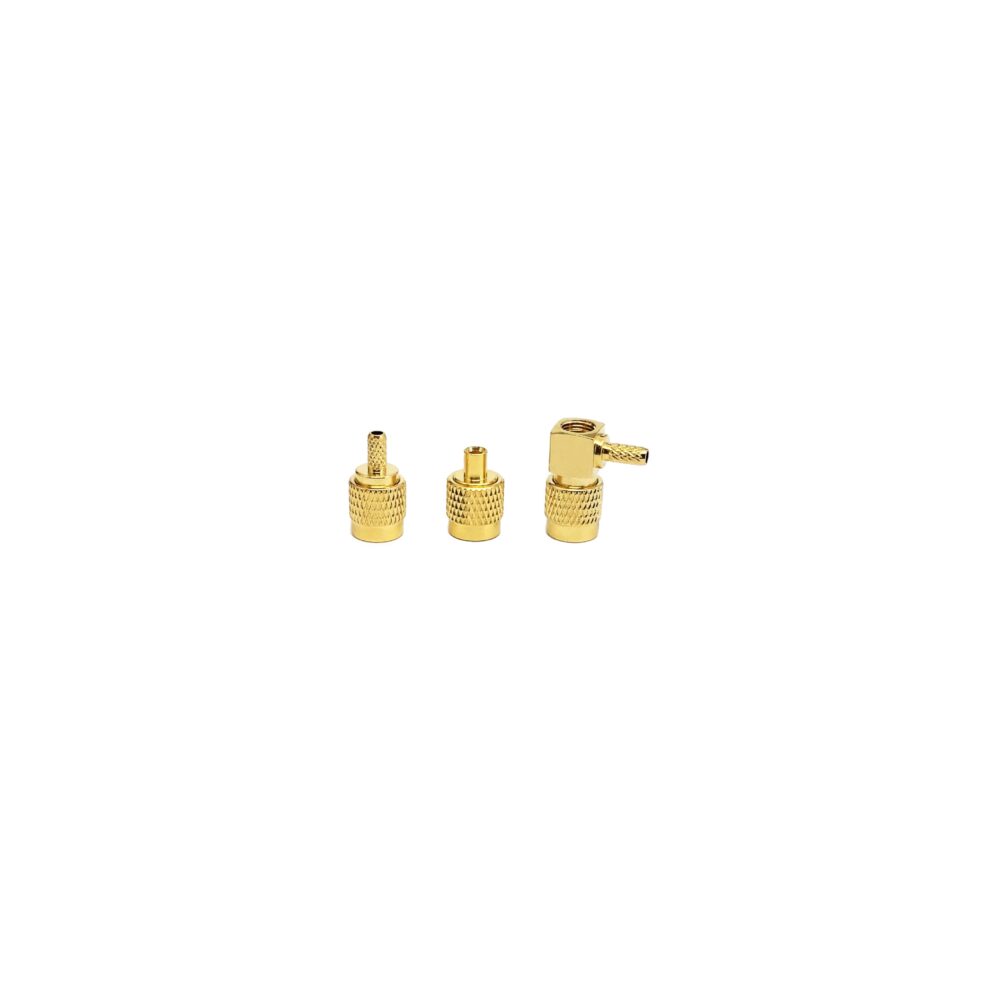 The SMA (Sub miniature type A) connector as we know it was designed in the 60s. So, for many of us, they always been part of the landscape. Its 8mm hexagonal shape, meant to be tightened with a tool, doesn’t offer much grip to fingers. Peoples been cutting/printing contraption that fit over the SMA and give better leverage. We thus decided to design our own SMA connector, more adapted to field use.

CAE design of the True-SMA connector.

We started by designing our own internals, to keep a precise 50 ohms impedance much above 5.8GHz, maximizing power transfer. Then, the hexagonal shape was replaced by a knurled cylindrical design, giving fingers a stronger grip. The True-SMA is a SMA compatible connector and will fit with female SMA already existing. The new connectors will be added to most of our antennas at no extra cost, as production roll out. All popular variations are available: RG402, RG405, RG316 in straight and 90deg angled as well as RP-SMA. With our own connectors, TrueRC is one step closer to complete in-house designed products.