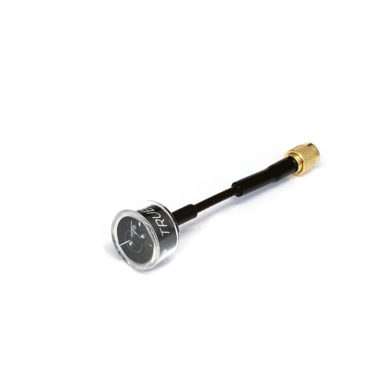 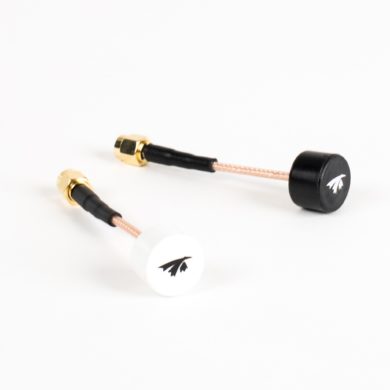 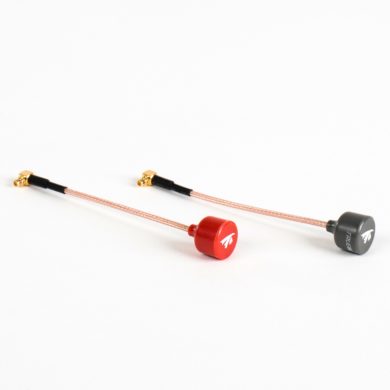 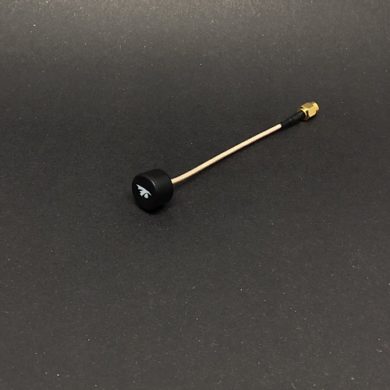 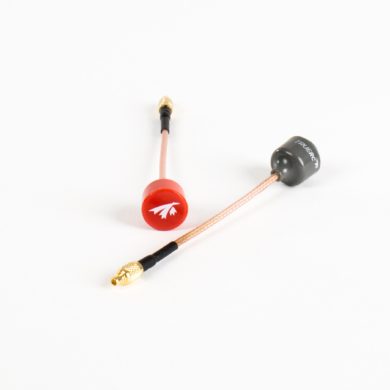 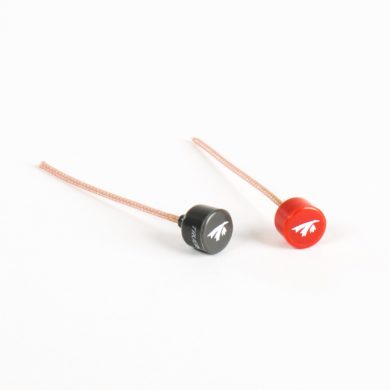 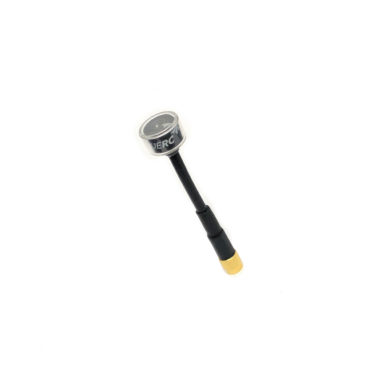 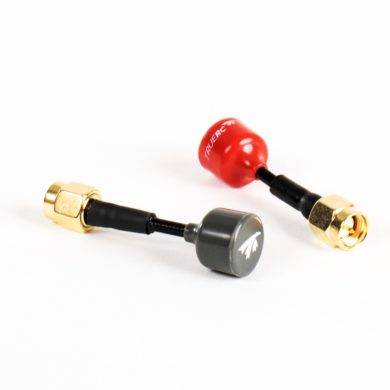 Transmitter
SINGULARITY 5.8 SMA (SHORT) 19.99$
Select options
Subscribe to our newsletter
Get the latest info on our products